Society is continually redefining the terms of our existence, including our vocabulary. For example, the word homosexual was recently replaced with the word, gay. I remember a time when gay meant happy, like The Gay Nineties or in the Flintstone cartoon song ".. we'll have a gay old time."

Another is the phrase, illegal alien. Some want to change it to "undocumented immigrant". Our language is constantly changing. One that strikes me funny is the word "concerning." It used to mean; about something or someone. Now it's being used by itself as when people say, "it's very concerning." I laughingly say to myself, concerning what? 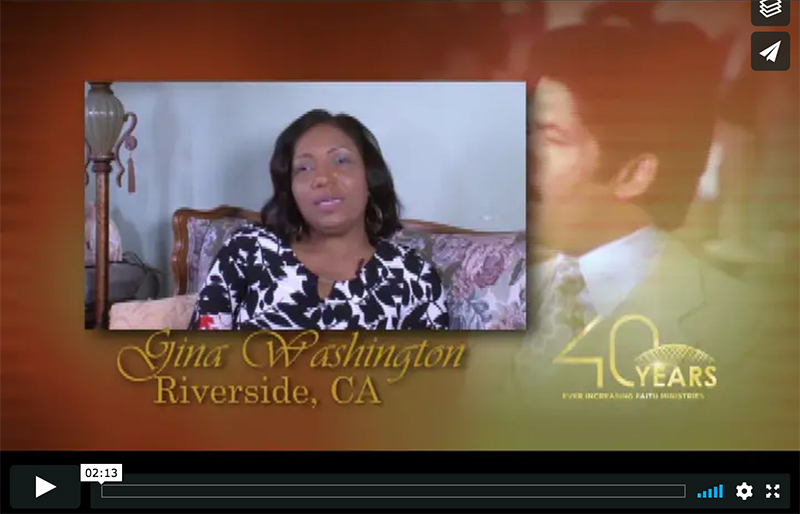 Another term being used today is gender diversity. What does it mean? As we've seen above, it can be defined however we choose to define it.

I'd like to address the issue of gender diversity as it pertains to women, females, aka the weaker sex. I've often heard and somewhat experienced that churches and ministries are made up primarily of women. Apostle Price once said that it was probably due to the fact women are more spiritually attuned than men are.

There are powerful and influential women throughout the bible.

Rahab. Though Rahab did not have the most flattering profession, she was wise enough to recognize that the God of the Israelites was the only God! She rightly feared God and became an unlikely friend to the men taking over her city.

Lydia. Being a seller of purple cloth, she would have been wealthy; yet, she humbled herself, offering hospitality to others. Luke mentions Lydia by name, noting her importance in this record of history.

Priscilla. She was noted of having equal importance to her husband, both to God and the early church. Here we see the early church respecting husbands and wives working together as useful teachers for the gospel.

Phoebe. Women were not usually given leadership roles during this time, as women were not trusted the same as men in the culture. Her appointment as a servant/deacon shows the trust that was attributed to her by the early church leaders.

This month, in keeping with showcasing of the work of women in 2018, we honor their contributions, sacrifices and leadership in this ministry. All of these women give of their gifts, talents and their spiritual insight, to minister to you, the Body of Christ, whether in actual ministry, counseling or in a support or Helps Ministry role.

Mother's Day may be over, but it's never too late to thank these women for their contributions to the world. If you agree, join me in acknowledging them for their hard work in bringing God's word to you and many others like you all over the world.

Remember that your financial support is important to us! When you send your love gift today of any amount, of $100, $25 or $1,000, you are activating the law of sowing and reaping in your life and you are then positioned for God to rebuke Satan and allow you to enjoy the fruits of your hard work. This truth will transform your life-I know, because it transformed mine!

PS: Today I challenge you to be consistent and faithful in your giving. It may seem impossible for you to obey God in your giving, but if you do not plant your seed in faith, you will never reap the harvest. We appreciate so much the investment you have made in His work through your gift to this ministry and we look forward to hearing from you again soon. Our Heavenly Father keeps His promises and He will work in your life in response to your obedience. May you enjoy God's rich blessings in every part of your life.

Fulfilling Your Purpose as a Christian Woman 2-CD Set